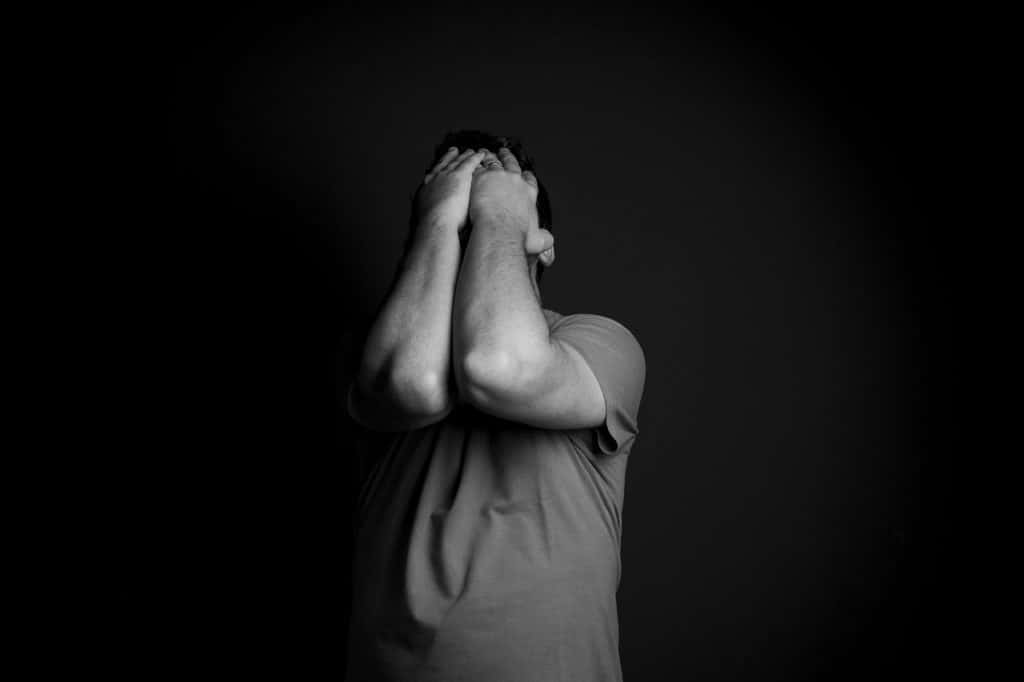 Suicide is an intentional, self-inflicted act that results in death. The difficulty in distinguishing suicidal behaviours from purposeful self-harm is in determining the person’s intent. For example, was the intention of the behaviour to end the person’s life, a call for help, or a means of temporary escape? Suicidal behaviours that do not result in death are considered “nonfatal,” or more commonly, “suicide attempts”.

Self-harm is an intentional and often repetitive behaviour that involves the infliction of harm to one’s body for purposes not socially condoned (excluding culturally accepted aesthetic modifications such as piercing) and without suicidal intent. It may be very difficult to distinguish between self-harm and suicide-related behaviour as both are self directed and dangerous.

However, the majority of individuals who engage in self-harm do not wish to die. Rather, they use self-harm as a coping mechanism that provides temporary relief from psychological distress. Although seemingly extreme in nature, these methods represent an effective form of coping for some individuals. Though most people will know when to cease a session of self-harm (i.e., when their need is satisfied), accidental death may also result for example, if the person cuts into a vein and cannot stop the bleeding. Such cases of self-harm may be mistakenly labelled as a suicide or non-fatal suicide attempt by health care professionals.

When to Seek Help

WARNING SIGNS:
• Threatening to harm or end one’s life
• Seeking or access to means: seeking pills, weapons,
or other means
• Evidence or expression of a suicide plan
• Expressing (writing or talking) ideation about suicide,
wish to die or death
• Hopelessness
• Rage, anger, seeking revenge
• Acting reckless, engaging impulsively in risky behaviour
• Expressing feelings of being trapped with no way out
• Increasing or excessive substance use
• Withdrawing from family, friends, society
• Anxiety, agitation, abnormal sleep (too much or
too little)
• Dramatic changes in mood
• Expresses no reason for living, no sense of purpose in life

If you are experiencing any of the above Warning Signs or Risk Factors, PLEASE REACH OUT FOR HELP.

You can call your nearest Hospital, Emergency line, Crisis line or Suicide Help Line. In case of an emergency please call the emergency line and receive help.

There’s no one best way to treat self-injuring behavior, but the first step is to tell someone so you can get help. Treatment is based on your specific issues and any related mental health disorders you might have, such as depression. Because self-injury can become a major part of your life, it’s best to get treatment from a mental health professional experienced in self-injury issues.

What to Expect From Therapy

Psychotherapy can help you:

Several types of individual psychotherapy may be helpful, such as:

request an appointment
back to all